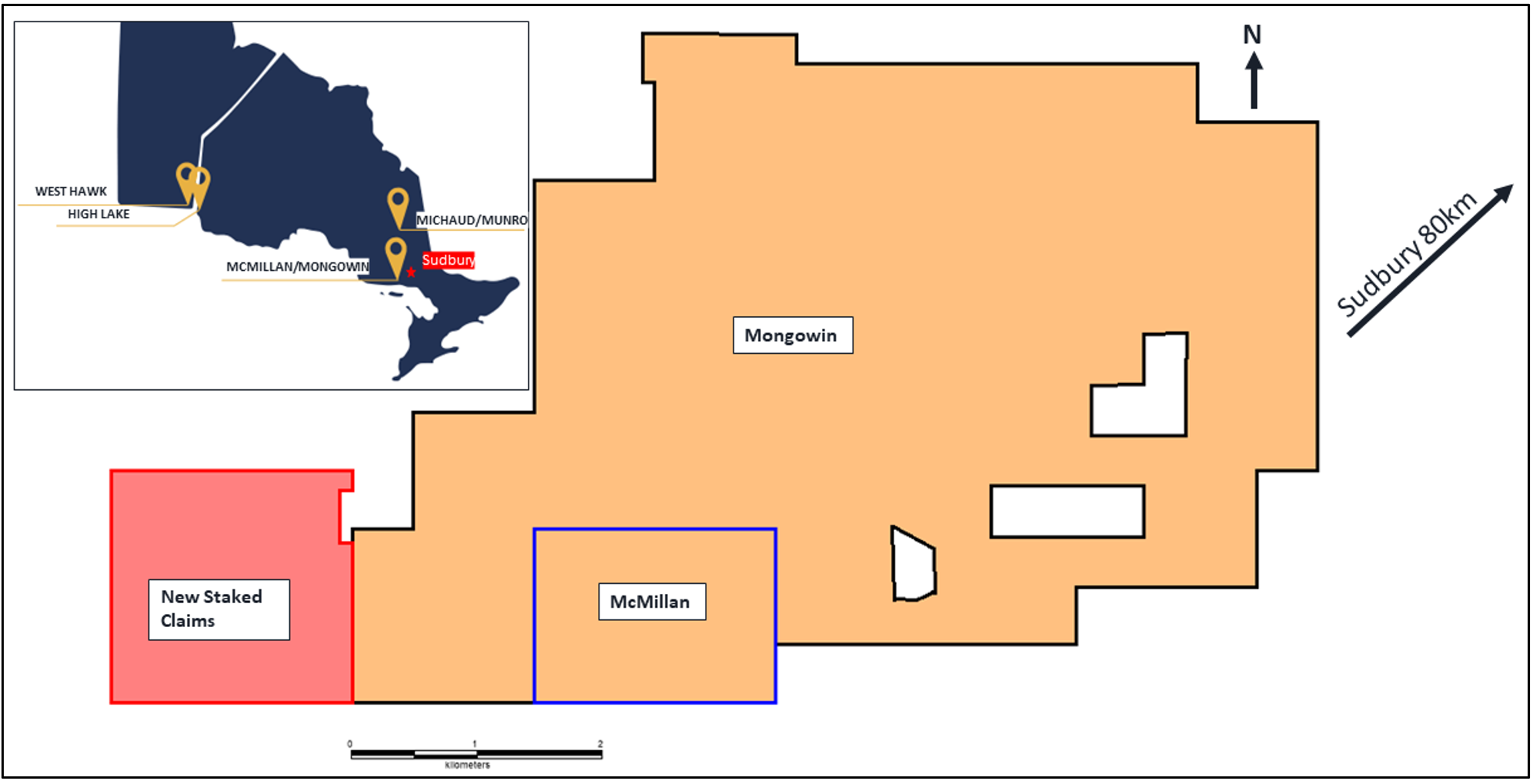 These newly acquired claims extend McFarlane Lake’s coverage of the favourable gold mineralizing contact between the Espanola and Gowganda Formations by 1.9 kilometres. In the late 1930s and early 1940s, several historic gold mining operations were located along this structure (Figure 2). 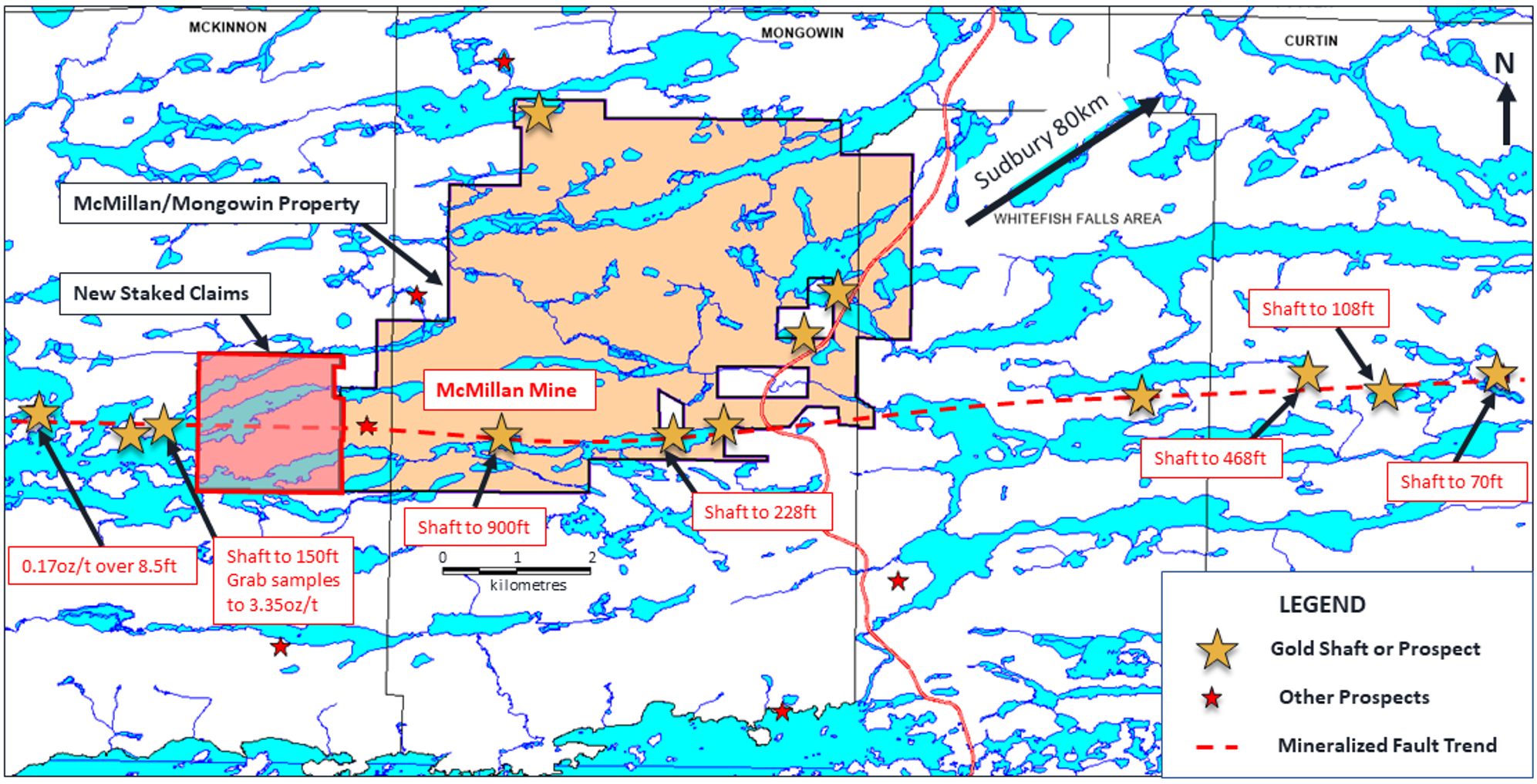 The Ontario Geological Survey has identified this specific area of the province as “Recommendations for Exploration,” as noted in their report for  2011/12 and 2017/18.

“With past gold mining activity in this area, we are excited to add these claims to our portfolio. These claims enhance our already attractive land position on the McMillan Mine trend and significantly increases our exploration opportunities,” said Mark Trevisiol, President and CEO of McFarlane Lake. “This is aligned with our strategy of targeting areas with historic mineralization and gold production to develop NI 43-101 compliant resources. A simple strategy of go find gold where it’s been found and mined before.”

McFarlane Lake is a Canadian gold exploration and development company with six gold properties with historic mineralization; two straddling the Ontario-Manitoba border, which are geologically similar to a number of significant gold deposits in Ontario and an additional two west of Sudbury in a region consistently on the top gold exploration opportunities as identified by the Ontario Geological Survey (reports of 2011 and 2018). The two remaining properties are located in the historic Timmins area along the prolific Porcupine Destor fault, home to dozens of mines over the last century and several current producing mines. Three of the properties are past producers of gold, and all six properties are near infrastructure (roads, power), significant population bases and in a geopolitically stable environment.

Additional information on McFarlane Lake can be found by reviewing its profile on SEDAR at www.sedar.com.

McFarlane Lake’s’ operations could be significantly adversely affected by the effects of a widespread global outbreak of a contagious disease, including the recent outbreak of illness caused by COVID-19. It is not possible to accurately predict the impact COVID-19 will have on operations and the ability of others to meet their obligations, including uncertainties relating to the ultimate geographic spread of the virus, the severity of the disease, the duration of the outbreak, and the length of travel and quarantine restrictions imposed by governments of affected countries. In addition, a significant outbreak of contagious diseases in the human population could result in a widespread health crisis that could adversely affect the economies and financial markets of many countries, resulting in an economic downturn that could further affect operations and the ability to finance its operations.