“This acquisition gives McFarlane Lake significant potential to discover new gold mineralization adjacent to our existing property”, said Mark Trevisiol, President and CEO of McFarlane Lake Mining Limited.  “Some of our new claims lie on the same geological trends as our existing claims which have known gold mineralization.  In particular we are encouraged by the exploration drilling opportunity that exists around our Purdex Zone with the mineralization in this area trending towards our newly acquired claims in the northeast.”

As previously announced, the Purdex Gold Zone (“Purdex Zone”) is the Company’s priority target at High Lake as it has only been tested to a depth of 100 metres and has significant potential for further mineralization (see Figure 2). In 2006, a 10-metre panel sample from a trench on surface on the Purdex Zone averaged 9.84 g/t gold (NI43-101 Report High Lake/Electrum Lake Property by Seymour Sears December 10, 2009), earlier drilling had intersected drill core returning 12.58 g/tonne gold over 9.6 meters (Consolidated Jalna Resources report February 28, 1989). The newly acquired claims will allow for deeper exploration of this target area.

Limited drilling was completed by Calnor Resources Ltd in 1986 on the Zone D trend, with the best results obtained from hole SC86-21 of 1.27 g/t gold over 15.2 metres, including an intersection of 3.09 g/t gold over 1.5 metres (Calnor Resources Assessment Report March 31, 1986). These intersections are historical in nature and predate NI43-101. The addition of claim 562791 provides McFarlane with exploration opportunities at the D zone and strike and down dip extensions of the P Zone which will be tested as part of the fall drilling program.

Seven of the fourteen new claims were acquired by the Company through private purchase for a cash settlement. They were acquired from an individual who had the rights to the claims under the Ontario Mining Lands Administration System (“MLAS”). The remaining seven claims were staked through the MLAS by McFarlane Lake Mining Limited. 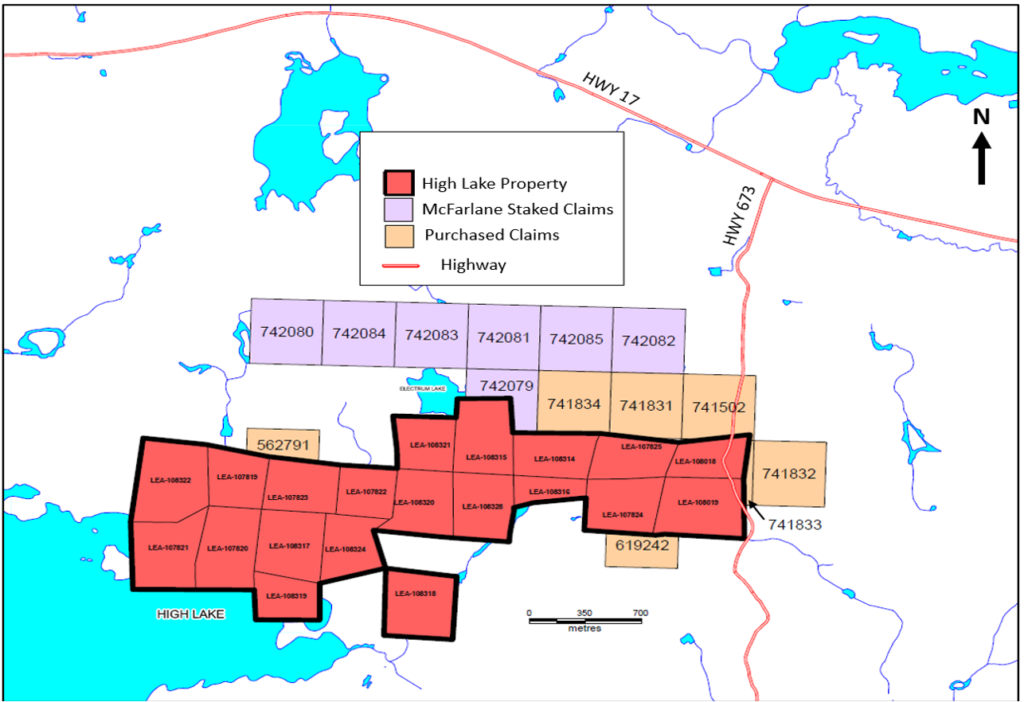 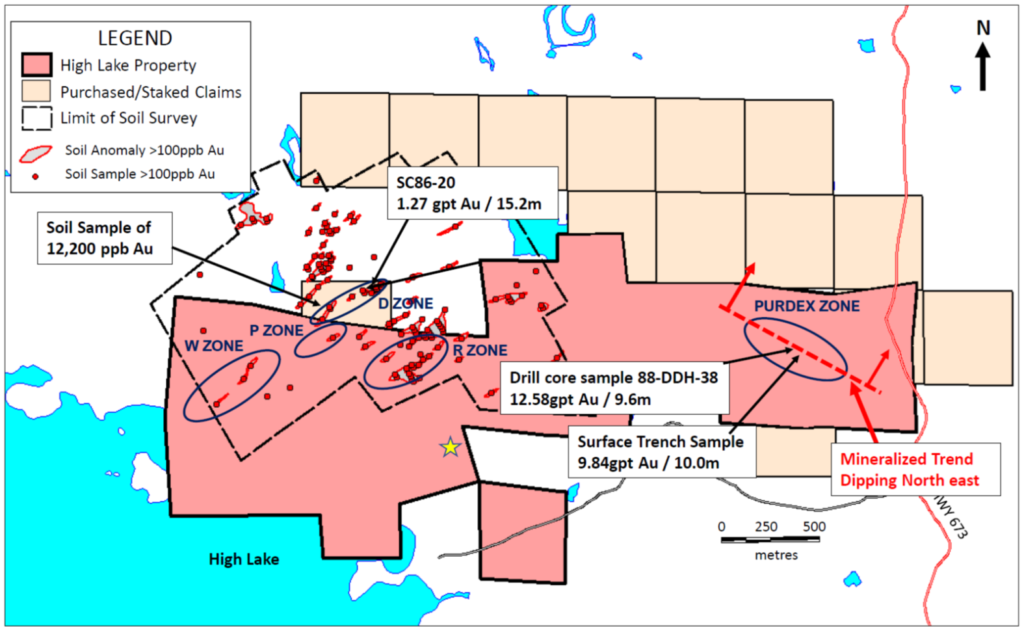 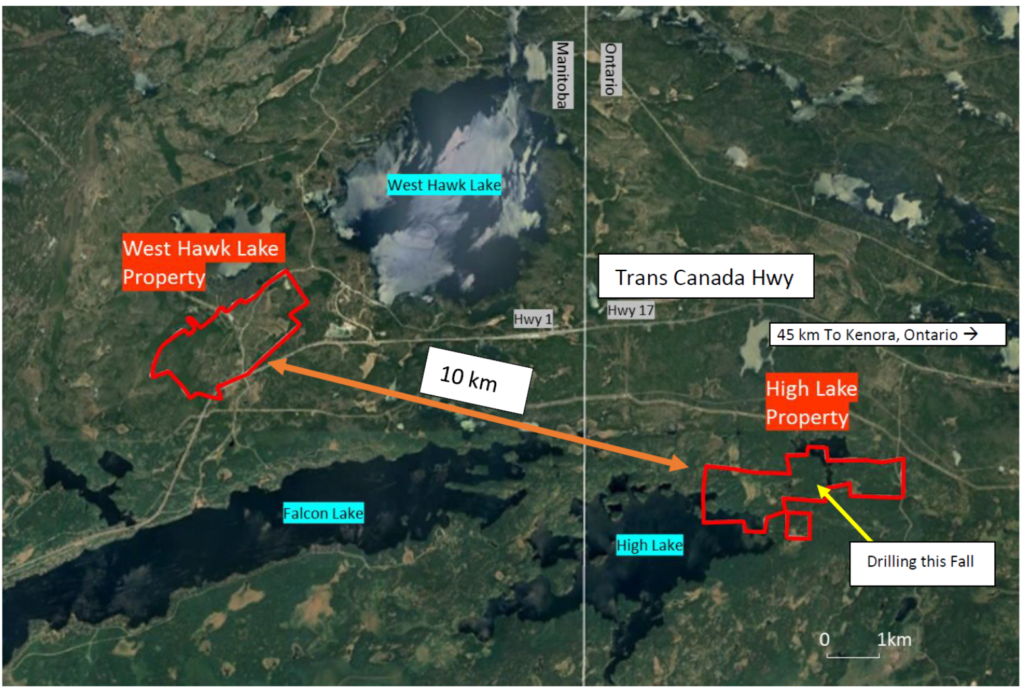 McFarlane Lake is a Canadian gold exploration and development company with six gold properties with historic mineralization; two straddling the Ontario – Manitoba border, which are geologically similar to a number of significant gold deposits in Ontario and an additional two west of Sudbury in a region consistently on the top gold exploration opportunities as identified by the Ontario Geological Survey (reports of 2011 and 2018). The two remaining properties are located in the historic Timmins area along the prolific Porcupine Destor fault, home to dozens of mines over the last century and several current producing mines. Three of the properties are past producers of gold, and all six properties are near infrastructure (roads, power), significant population bases and in a geopolitically stable environment.

Additional information on McFarlane Lake can be found by reviewing its profile on SEDAR at www.sedar.com.

McFarlane Lake’s’ operations could be significantly adversely affected by the effects of a widespread global outbreak of a contagious disease, including the recent outbreak of illness caused by COVID-19. It is not possible to accurately predict the impact COVID-19 will have on operations and the ability of others to meet their obligations, including uncertainties relating to the ultimate geographic spread of the virus, the severity of the disease, the duration of the outbreak, and the length of travel and quarantine restrictions imposed by governments of affected countries. In addition, a significant outbreak of contagious diseases in the human population could result in a widespread health crisis that could adversely affect the economies and financial markets of many countries, resulting in an economic downturn that could further affect operations and the ability to finance its operations.